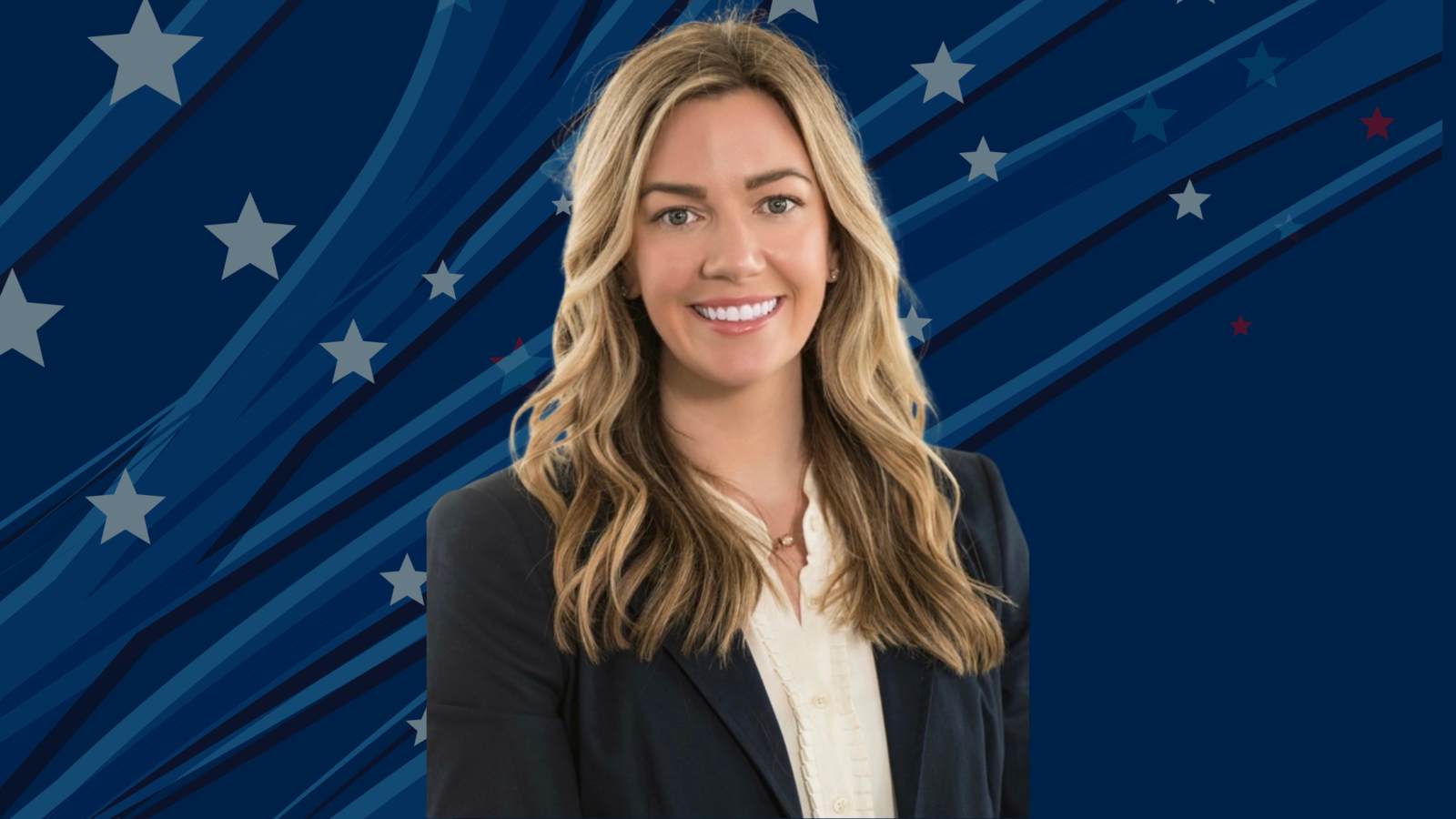 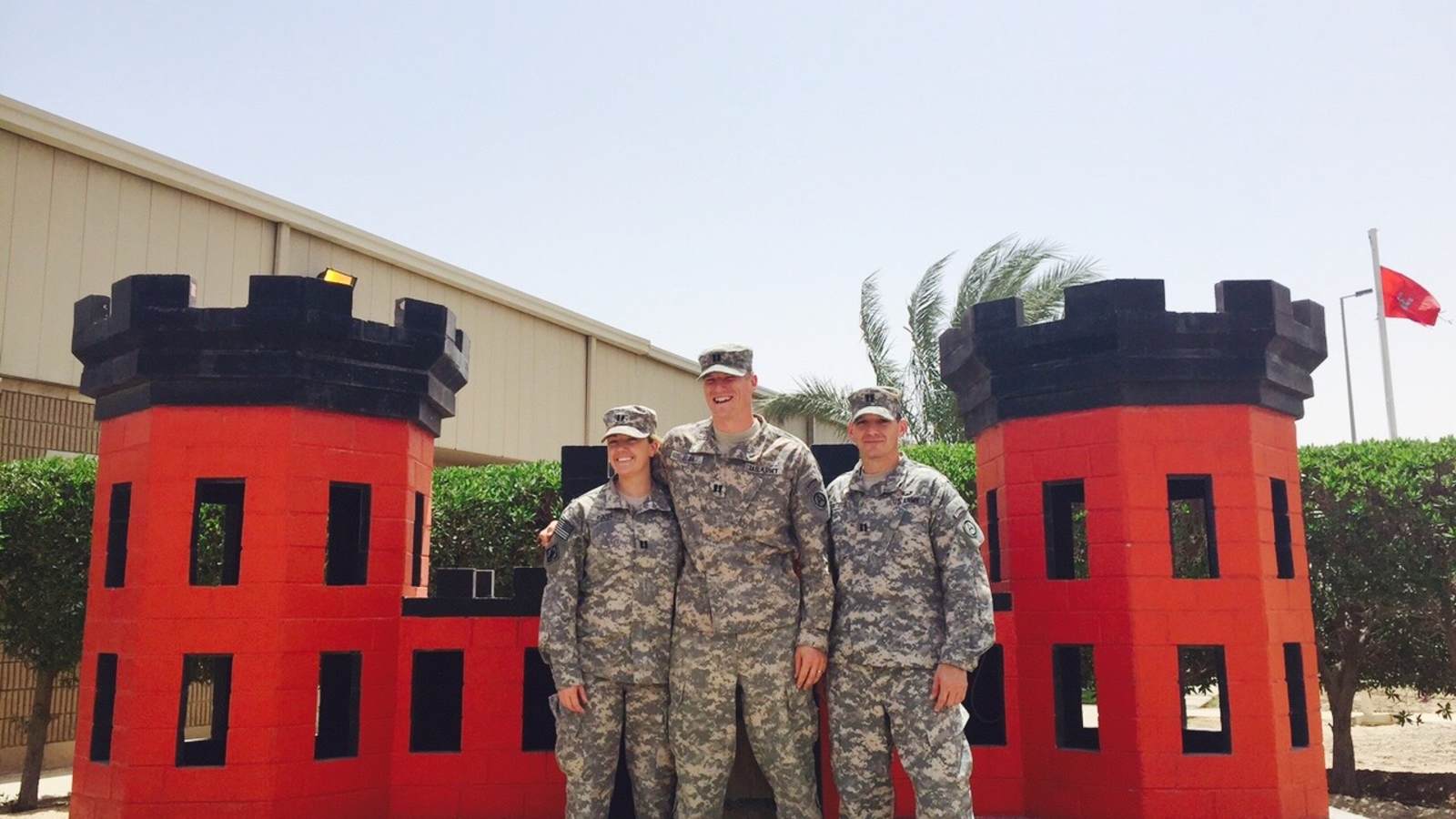 Krysta Cass is a member of Team USO running in the 2023 Boston Marathon® and raising funds on behalf of the USO. Let’s get to know more about Krysta!

Why she is excited to represent Team USO:

On each of Krysta’s deployments, she was able to maintain connections to her family through the USO’s services. Her firsthand experience with the USO made her a firm believer in the importance the organization plays in the lives of service members and their families. Krysta is so grateful for the USO, she became a member of New England’s advisory board. She is eager to raise funds and awareness for the USO by running the 2023 Boston Marathon.