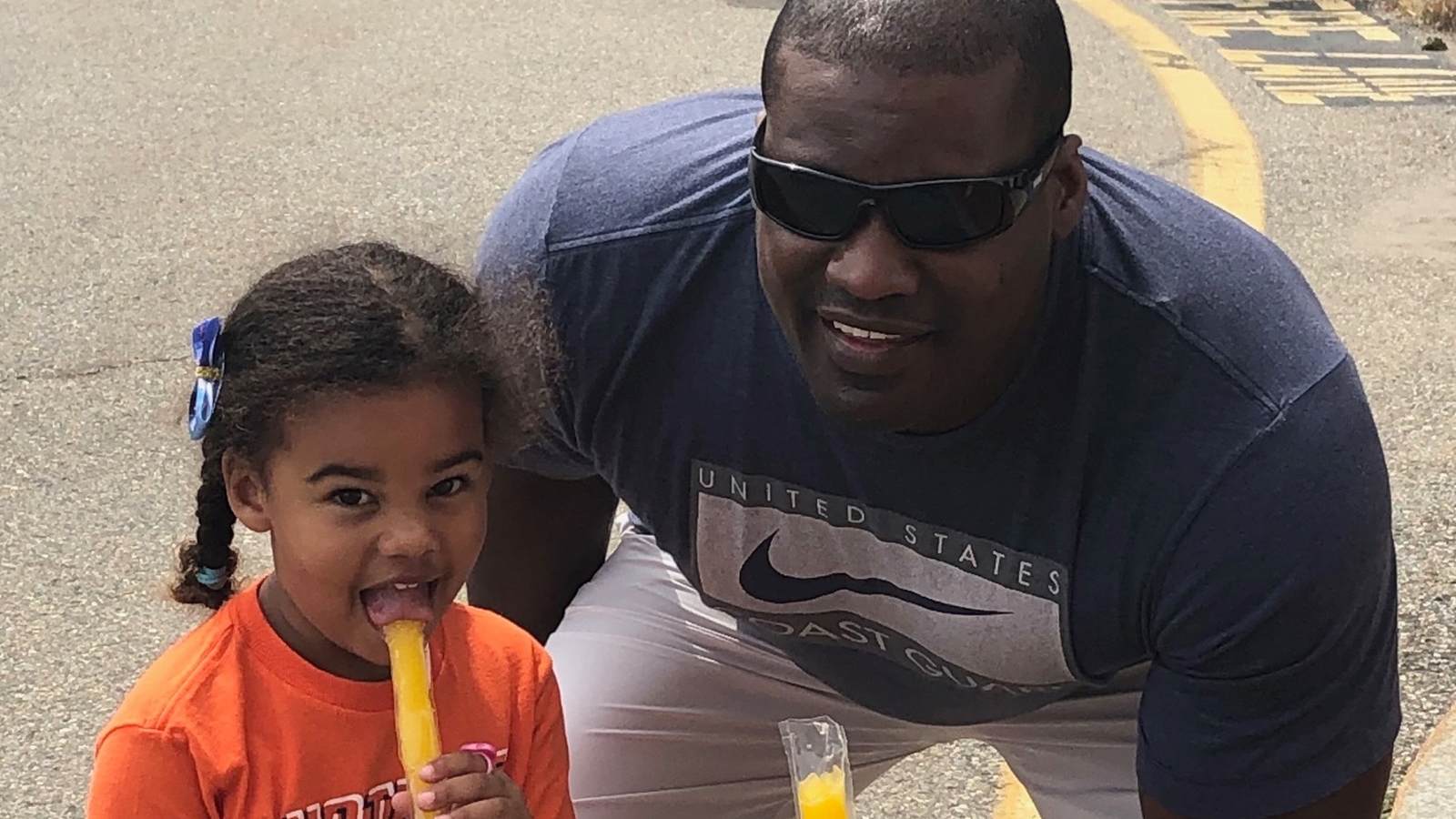 Cooling down with some popsicles on Coast Guard Day in Boston. 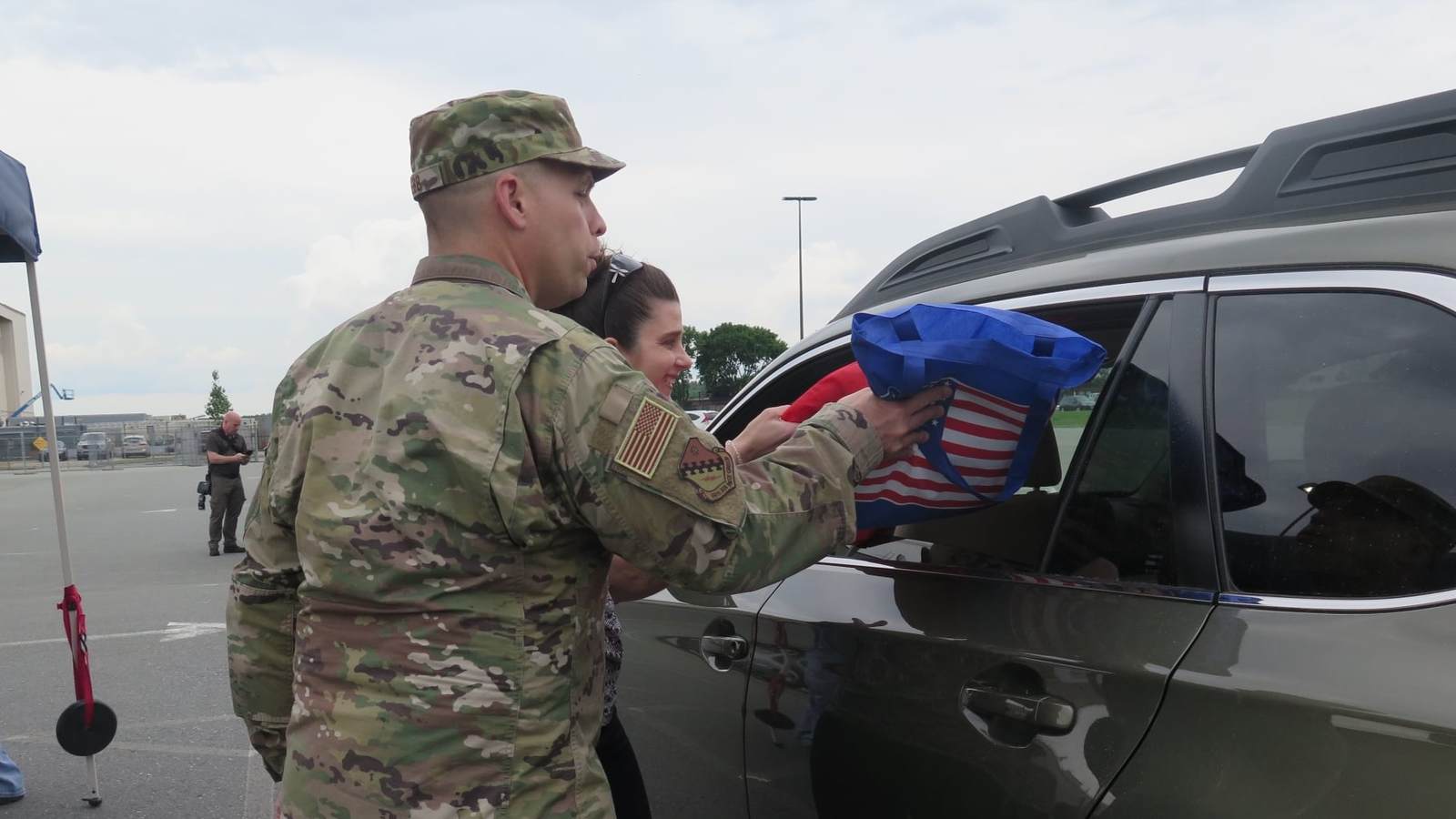 Handing out Summer Sky goody bags to families at Hanscom Air Force Base. 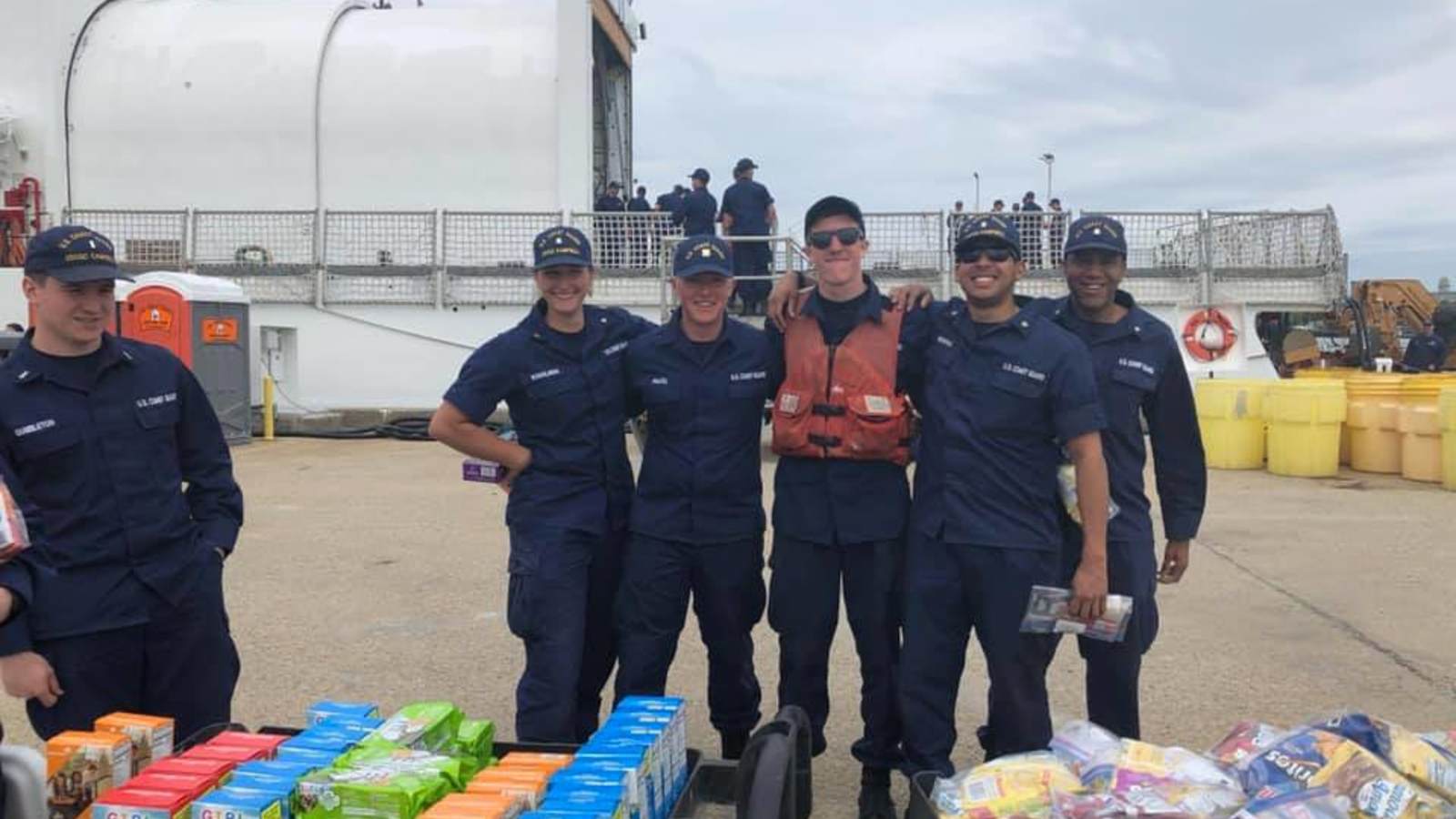 Crew members from the USCGC Campbell arrive in Boston to some sweet treats. 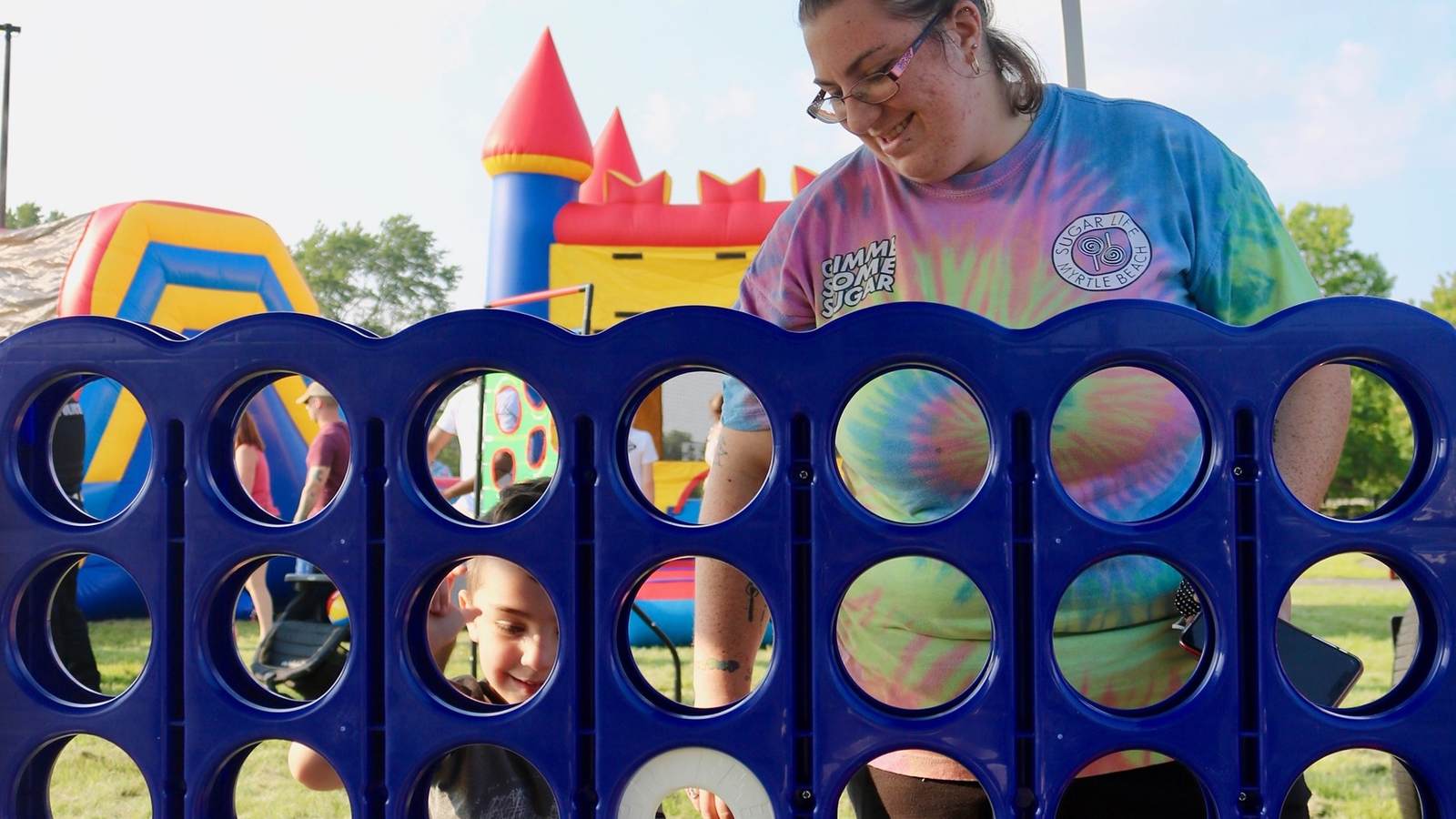 Fun with gaint games at the National Night Out at Hanscom AFB. 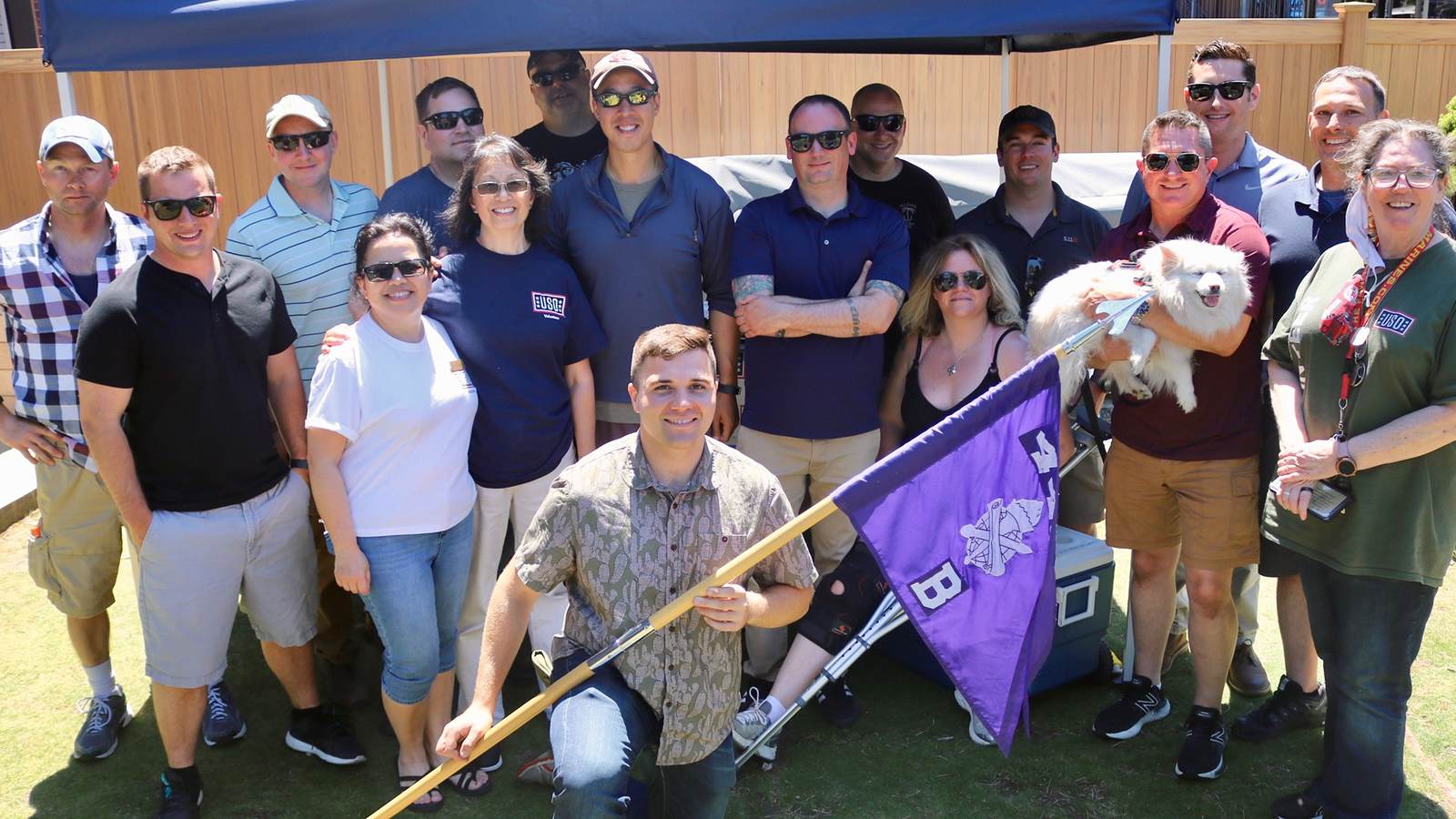 Volunteers hosting a group of visiting Soldiers in Boston.

USO New England staff and volunteers have been keeping busy and trying to keep cool with a variety of events throughout the region this summer!

We kicked off our summer celebrations in June with a fun outdoor activity for military kids at Hanscom Air Force Base. The Summer Sky goody bags that families picked up were filled with activities for a summer of star gazing: a USO blanket, space activity book, book of constellations, flashlights, and of course some Milky Ways. Happy star gazing!

Later in the month we were delighted to welcome several visiting groups to Boston, including the USCGC Campbell crew who began their liberty with some treats pier-side from the USO. We also had a great time hosting lunch and games for a group of visiting Soldiers. The afternoon was a true family affair, with a family team of volunteers and a volunteer who got to enjoy the day with her visiting son.

We had a blast with the 325th Expeditionary Military Intelligence Battalion and their families in July. The day’s activities included games, some very intense rounds of Jenga, tug o’ war, a dunk tank, and more!

We celebrated Coast Guard Day in two locations in August, with games and popsicles at Base Boston and a hydration station with some USO New England tattoos at Joint Base Cape Cod. Later in the month we also got to celebrate National Night Out at Hanscom Air Force Base with outdoor fun and giant games. It was hard to tell who had a better time: the kids or our volunteers!

Thank you to all the service members and their families for coming out and saying hello throughout the summer! We love seeing you and getting the opportunity to support you with a little summer fun.