Salute to Heroes with the New England Revolution 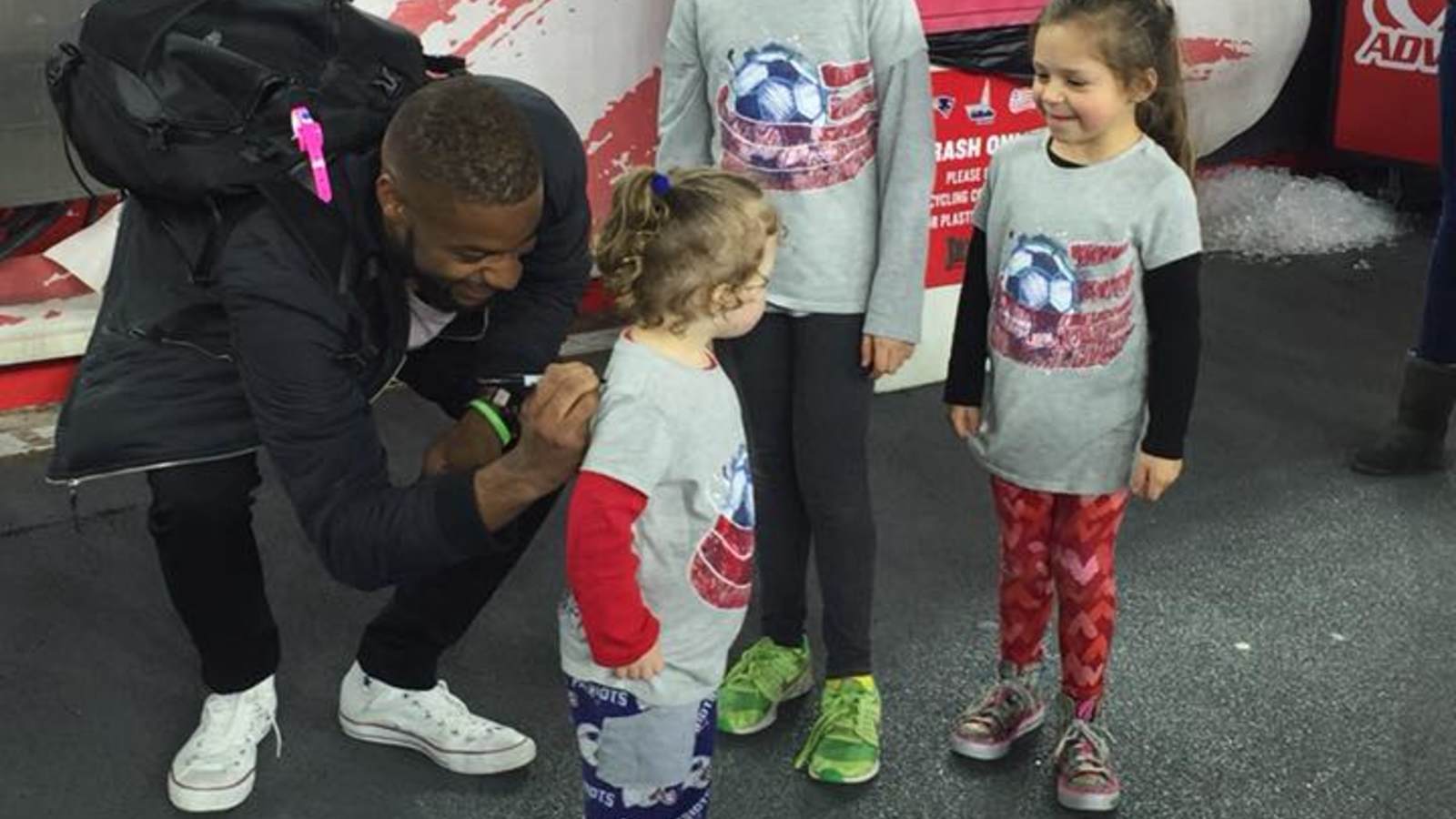 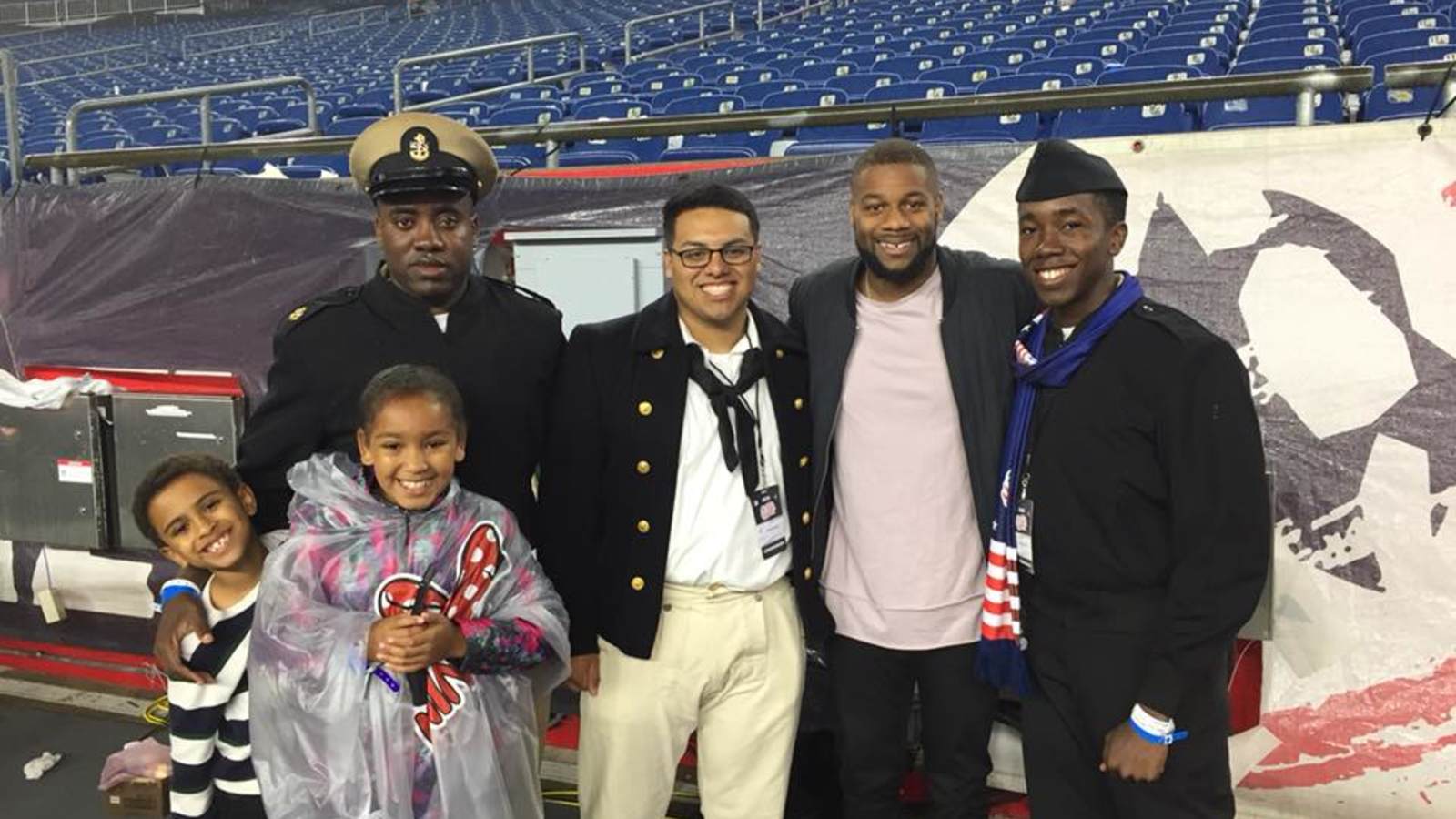 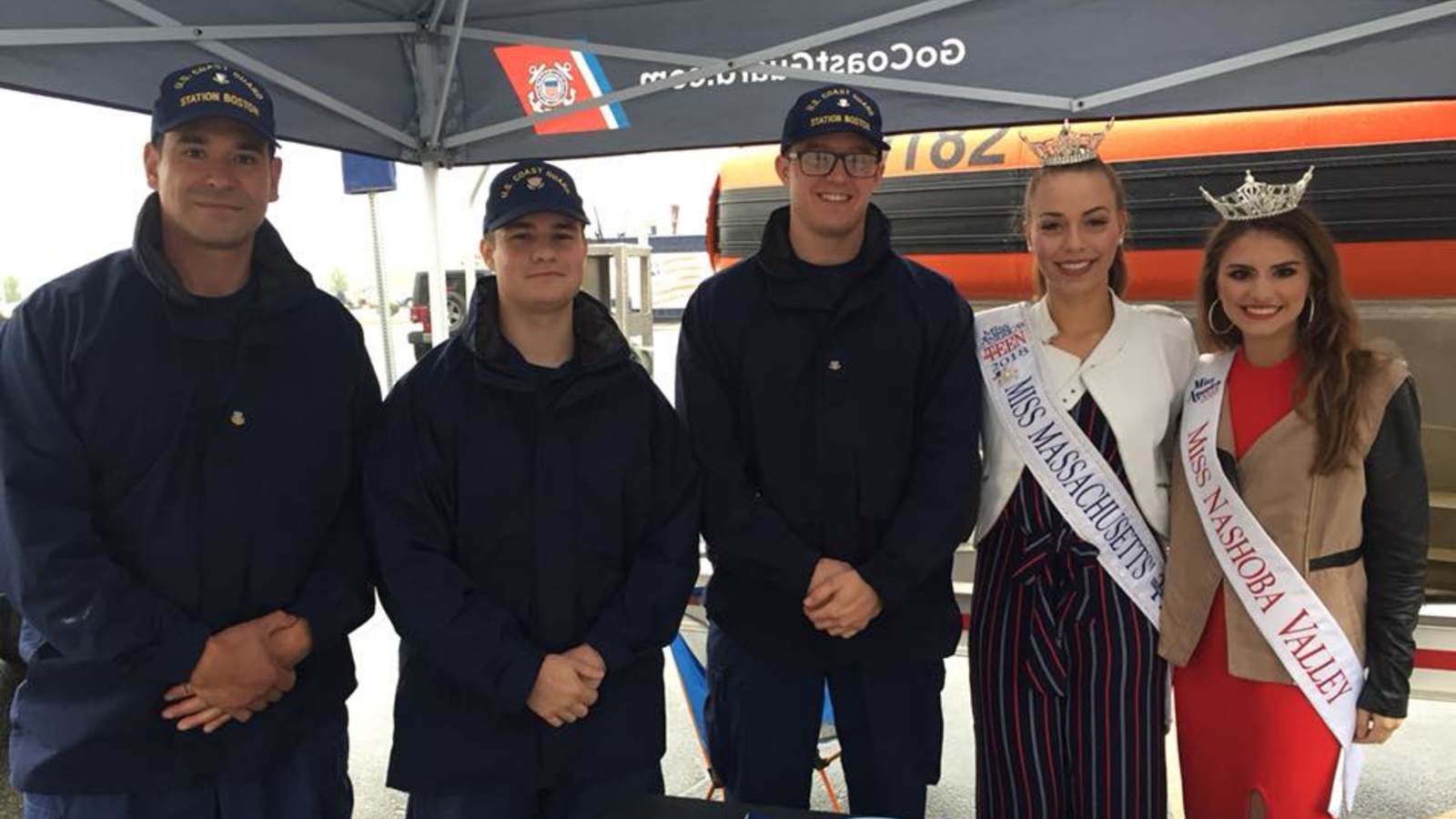 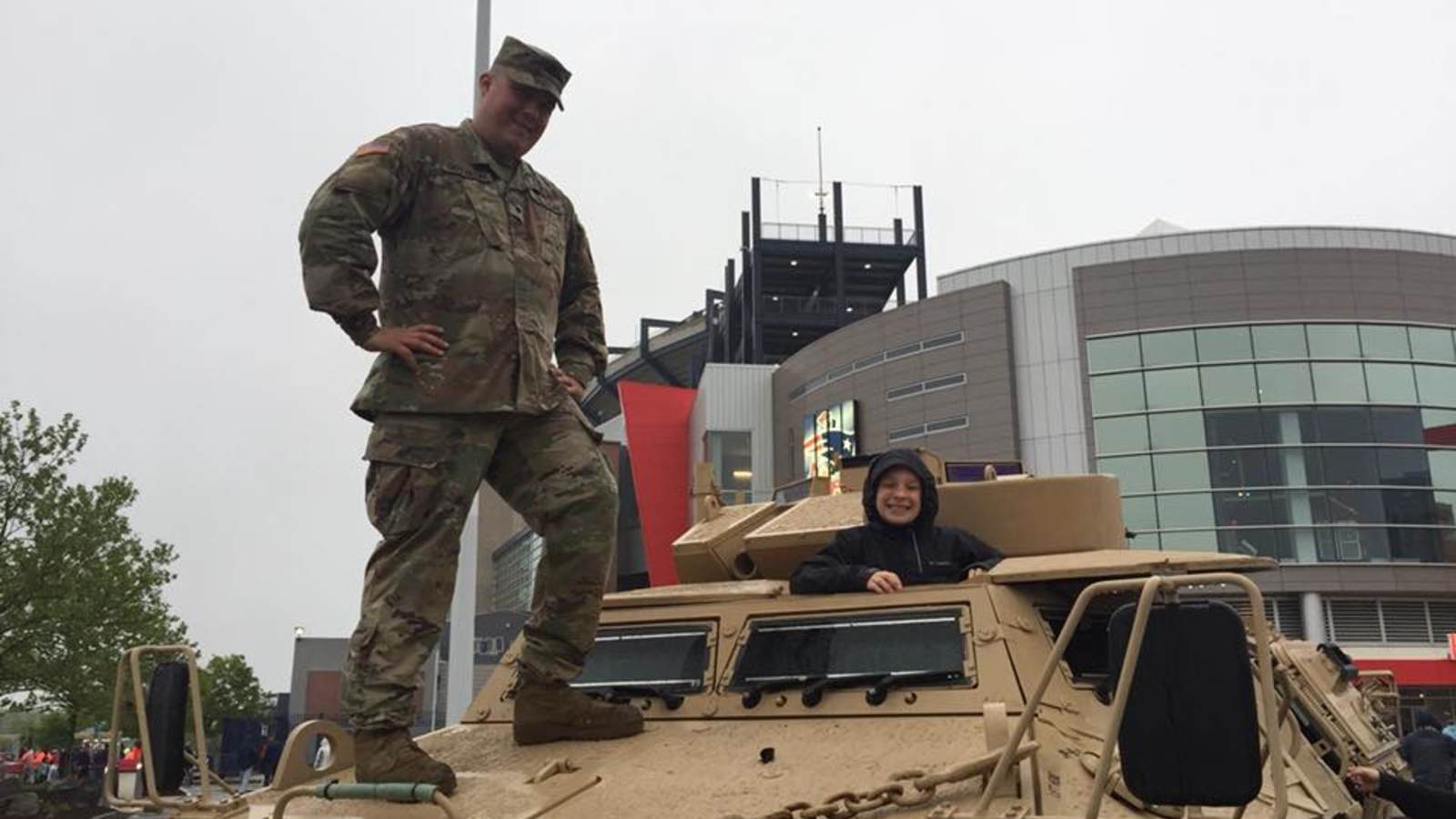 On Saturday, May 19th, the USO was proud to partner once again with the New England Revolution for their annual Salute to Heroes game. The Revolution team generously donated 500 tickets to active duty families to attend the game at Gillette stadium. Pre-game Fan Zone activities featured special visits from local pageant title holders and military representatives from the Coast Guard, Air Force, and Army, and families were able to take photos on and explore military vehicles: a 29’ Coast Guard boat, two Army military vehicles, and an Air Force branded truck. Despite the soggy weather, there were plenty of smiles and lots of fun had at this annual event!