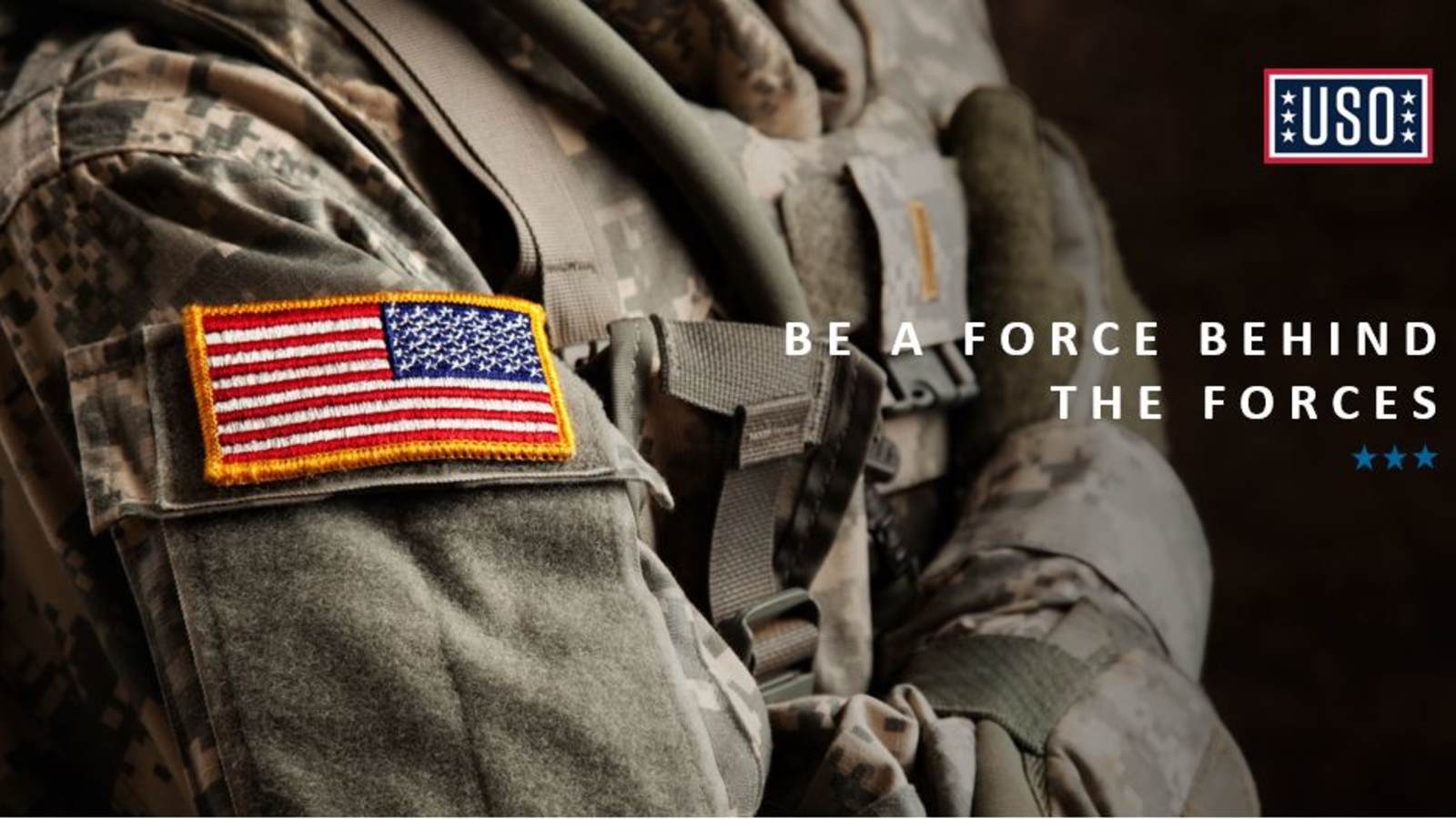 USO New England is proud to partner with John Hancock to form the USO’s very first Boston Marathon Team! Much like America’s Armed Forces, the Boston Marathon showcases some of the very best of our nation’s strength and endurance. Team USO is thrilled to be making its debut in the oldest continuously running marathon in the world.

Our team is comprised of three Army soldiers and one Army spouse who will represent Team USO and join over 30,000 runners on race day this Spring!

You too can be a Force Behind the Forces by supporting the USO in its historic run. We are thrilled to be a Charity Partner with John Hancock, but we need everyone’s help to make it a success! Make your donation today to our Boston Marathon team, and we’ll see you on race day!